Danvers Teen With Brain Cancer Gets Special Gift From Game-Maker 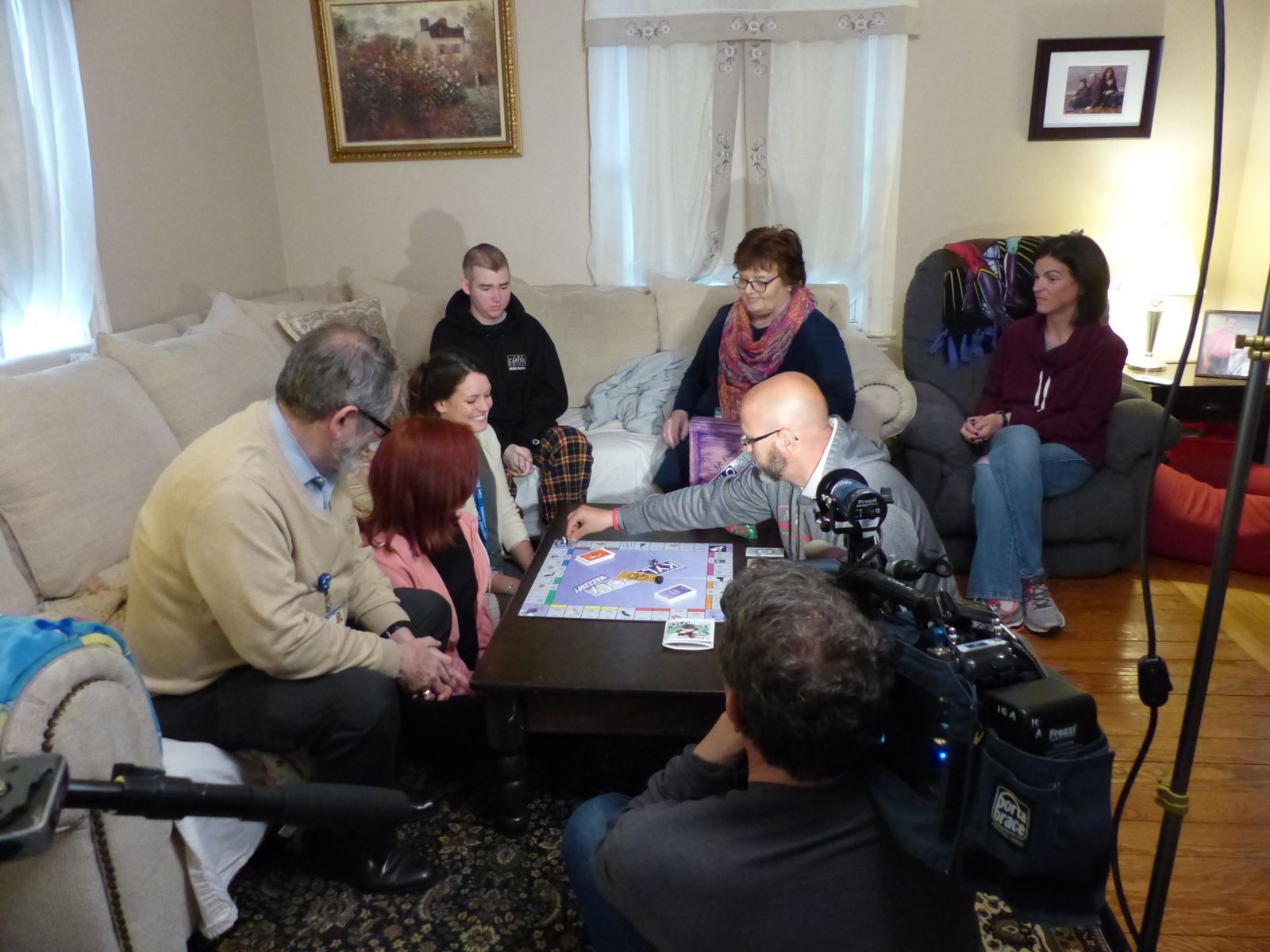 DANVERS (CBS) – A Danvers teenager with brain cancer has received a special gift from a Massachusetts-based game company. Hasbro created Kylopoly, a board game modeled after Monopoly, 15-year-old Kyle O’Grady’s favorite board game.

Kyle has decided to stop chemotherapy for the tumor, and this game has brought some relief and enjoyment to him and his family. “I used to crush them at Monopoly. Crush them,” Kyle said.

Now he plans on crushing his family once more with a game that is named after him and modeled after his life.

“All of these spaces are something special about me,” Kyle said. “The orange ones are the houses that we’ve lived in.”

Kyle is clearly in tough shape and being cared for by Care Dimensions Hospice in Danvers. That’s where the board game lover first reached out to Hasbro, the maker of Monopoly.

His mother Abbie O’Grady is delighted with the game.“What Hasbro has done with that has absolutely knocked it out of the park,” Abbie said.

She says it will be a legacy for her son. “It’s just an absolutely amazing thing that we’ll cherish forever. And it tells Kyle’s story.”

Now for a short time, the attention is not on his health. Instead it’s on having fun.