On Care Dimensions Hospice, 'I Continue to Live My LIfe'

A native of the Azores, Fernando “Frank” Matos, 91, was the first in his family to graduate from high school and college. Right after high school he went to work for Western Union in communications for the next 40 years, and that company paid for his Northeastern University education at night.

“I have seen it all, from Morse code to the iPhone,” he says proudly.

Married since 1955, Frank and Maria live independently in their suburban Burlington home and 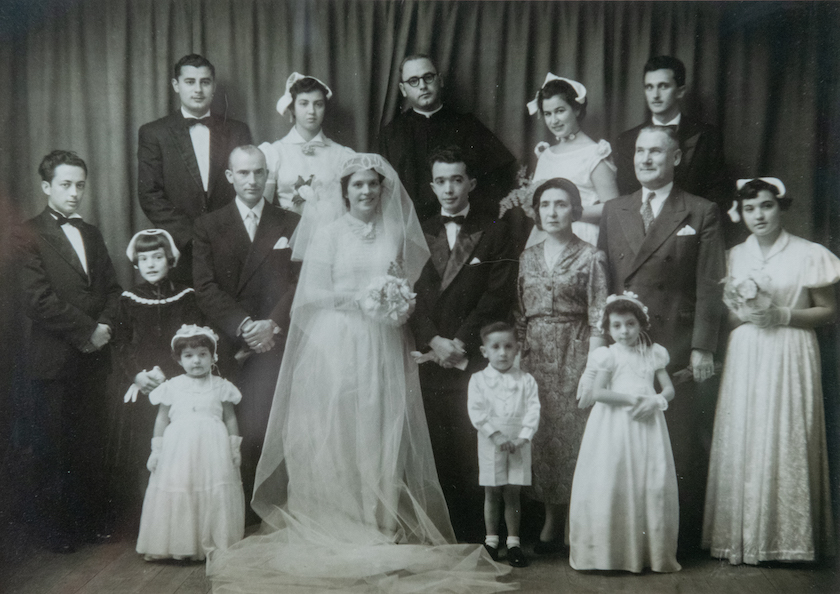 enjoy the occasional night out with their son. “I’ve had a beautiful life, with health, friends and travel,” Frank says. “And I wish young people to have what I’ve had, a long, useful and safe life.”

This optimistic man’s life took a turn in July 2018, when he was diagnosed with pancreatic cancer and his oncologist gave him six months to live. For the next two years he underwent cancer treatments at Lahey Clinic, walking to his appointments and walking home. In July 2020 it was time to choose additional medical care, his doctors told him.

“They told me I had the choice of a hospital or rehab, but neither had the continuity of care I wanted,” Frank says. Instead, he chose hospice at home with Care Dimensions, in the care of Anne O’Connor, RN case manager.

“We have multiple tools for our patients on hospice, with a goal to make our patients as comfortable and independent as they choose to be, wherever they are,” O’Connor says. “I see Frank two times a week to primarily assess his needs, but also Maria’s, as his caregiver. Assessment, planning and evaluation are continuous for both so they can ‘just be’ and live their lives to the fullest.

“So we concentrate on Frank’s quality of life, the time he has now. Hospice care is about making each day count,” she says. “I’m on the hospice team with Anna Chon, MD; chaplain Marshall Hawkins; and social worker Susan Ladd to work with Frank and his family to provide individualized physical, emotional and spiritual support to meet his specific needs.” 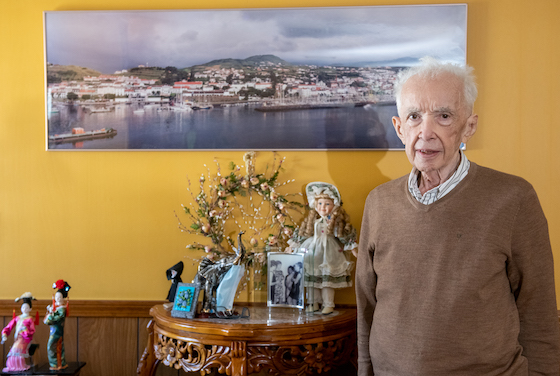 Frank has always been a man who knows what he wants, including how he wanted to live, what kind of care he wanted to receive in his final months, and where and how he wanted to die. In April 2014, Frank traveled to Fátima, Portugal, after his brother’s health was failing due to cancer. He managed to get him into a nursing facility, but he witnessed his brother dying in pain and at that moment knew he never wanted that for himself. He returned to Portugal three months later for his brother’s funeral.

“A lot of people struggle because they can’t get the support I am getting. If I didn’t have the full support from Annie and my Care Dimensions team, I wouldn’t be here,” he says. “I have never lost the ability to be who I am; I continue to live my life. And now I have the purpose of talking about hospice to dispel the myths. I want people to know that if you come on hospice early, you can live better days.”