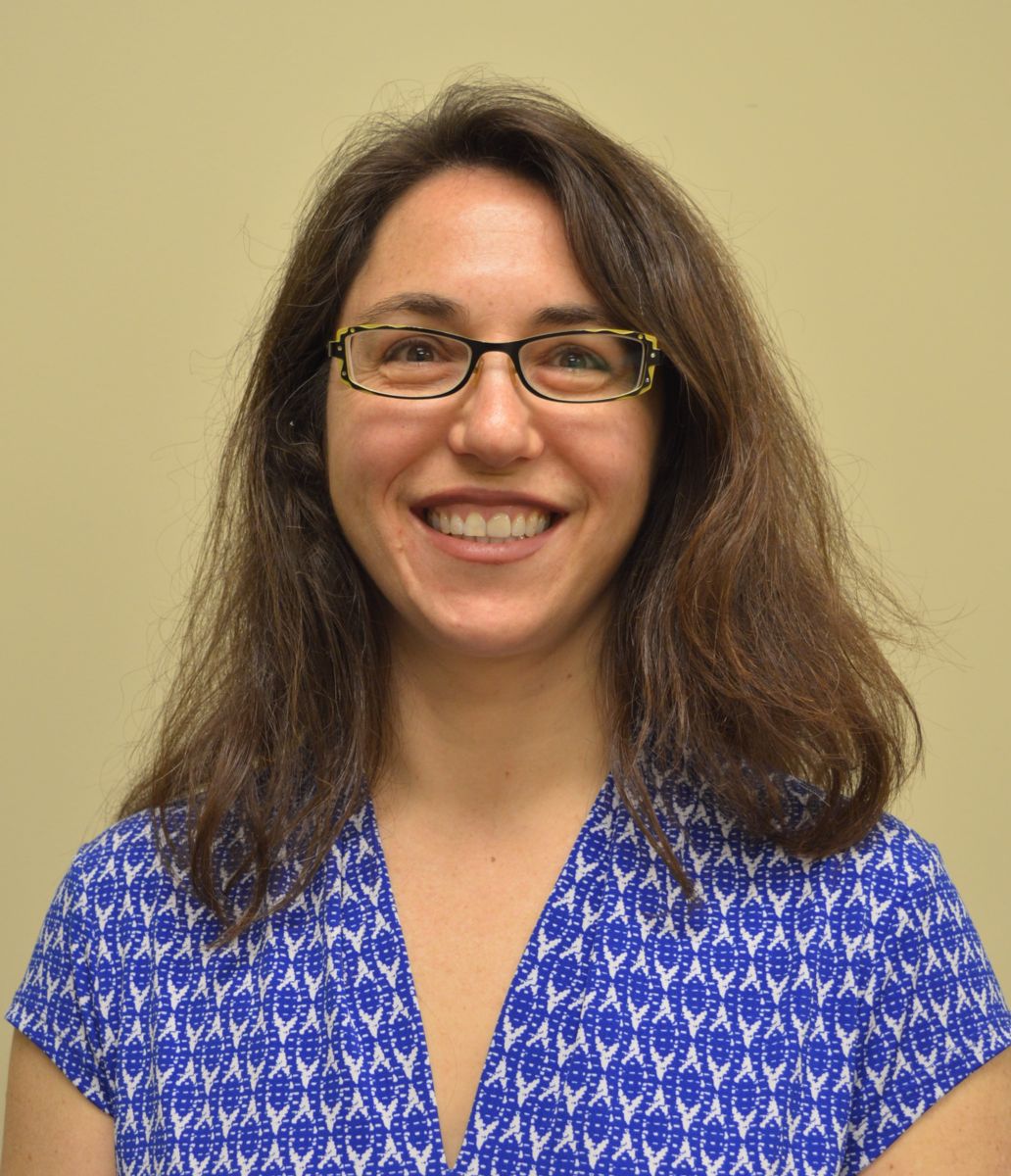 Note: In celebration of National Social Work Month in March, Care Dimensions recognizes the social workers in our midst and the work they do to empower and elevate millions of people, including some of the most vulnerable in our society. In the following blog post, one of our social workers on the palliative care team describes her role and how she supports patients and their families.

Earlier this year, I was assigned a new patient, a chronically ill man in palliative care. When I reached out to him, he told me his wife was sufficiently caring for and supporting him. That day, I spent some time with him and his wife getting to know them and understanding the ways they lived their lives. The two were very devoted to each other. Based on our initial visit, my patient and I agreed that he didn’t need any additional support from me at that time, but he would call me if he did.

Even for our patients, there is some confusion about the difference between palliative care and hospice. Palliative care is an extra layer of support for people with serious or chronic illnesses, which can be accessed at any time or stage of an illness and is not based on life expectancy rules. It is similar to hospice in terms of support provided, but hospice is geared for those with a prognosis of six months or less to live. I often spend time talking with our patients about these differences as a means of helping them to formulate plans for their medical needs, explaining that our services can transition as their needs increase.

Months later, his adult son reached out to me stating that his mother had died unexpectedly. “I don't know how to tell my dad,” the son said. “Can someone come to help me tell him?”

As a palliative care social worker, who helps people and their families deal with the emotional and practical issues of advanced illness, I was able to be there and provide the support they needed, when they needed it. We had developed a relationship and a level of trust, so they could call on me to help bridge the gap and guide them through difficult conversations. Soon after his wife died, he went on to discuss his health issues with his son based on our conversations, which included the possibility of someday entering hospice.

In my role as a palliative care social worker, I can have in-depth conversations with patients and their families to help them clarify their goals and decisions for the future. I help them work through problems and connect them to other community resources that can help them feel more stable at home, hopefully resulting in no -- or less frequent -- hospital visits. Working with the rest of the palliative care team, I help them navigate treatments, have family conversations, set priorities and make decisions, with the ultimate goal of helping them live every day with confidence and peace.

Palliative care, which is provided by an interdisciplinary team of doctors, nurse practitioners, and a social worker, helps people live as independently as possible, manages symptoms and pain, and aims to reduce stress and provide comfort, often while a patient is also receiving treatment for their illness. The team works in collaboration with the patient’s current healthcare team and makes recommendations based on a holistic view of the patient and their wishes and goals

In another situation, a man with advanced cancer was so determined to live for his children and 5-year-old granddaughter that he couldn't grasp the seriousness of his disease.

Though we talked extensively about hospice, which I knew would improve his quality of life, he wasn’t ready to consider it because he was too worried about what message that would send to his family—he did not want his granddaughter to know he was at the end of his life. I connected the family with child life experts at Care Dimensions who help kids deal with the impact of having loved ones who are dying or have passed away. They explained their role to the man and worked with the family, giving him solace that his granddaughter would be supported through his illness and when he was no longer alive.

Soon after talking with them, he entered hospice and was admitted to one of our hospice houses, where his acute symptoms could be managed, but he could be in a home-like environment. I was grateful that he lived his final days with hospice care, so his pain was managed properly. He and his family had emotional support, and he was able to spend quality time with his beloved granddaughter.

I know I’ve made a difference when a patient can explore a conversation and feel heard by someone who cares and understands. My role in palliative care is about making people more comfortable, and providing them with the knowledge and resources they need to make important decisions. I feel humbled and honored to provide this support to our patients and their families.

About the Author
Morissa Wiser, LICSW, is a social worker supporting both hospice and palliative care patients, and is based in our Greater Boston office.